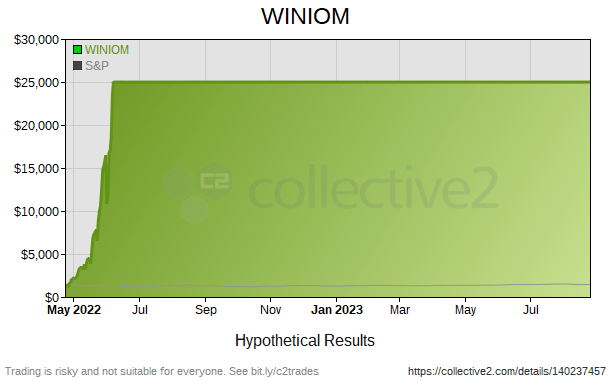 I don’t know… you have already a DD of 49%… and the first month isn’t over yet.
Personally I would prefer a less agressive strategy.

Hello Newt.
In some instances, the aggressiveness of a strategy can be tamed by the investor.

Of course if a strategy loses 100% it really doesn’t matter. But that holds true for any investment.

This is the stupidest thing to do: you CANNOT reduce risk simply by adding more capital to your trading account.

A losing strategy will ALWAYS empty your trading account in the long run, even if you have billions of dollars at your disposal.

Clearly I stated that there’s no cure for an investment that loses everything.

If you wanna talk about what good and bad strategies are create a forum post. I’ll debate with you.

Please don’t take this personally, I am not judging you in any way, it’s the idea I was talking about.

If a trader adds more capital to his trading account (say 100%) then a 50% drawdown would look like a “manageable” 25% drawdown, even though his system is a losing system with no edge.

That’s the point I was trying to make.

You’re talking about a guy investing millions or even billions.
Most people don’t have that kind of capital.

You truly believe that Buffet only trades stocks and other zero-leverage financial instruments?

Quote from this article (see link below):
“Buffett, on several occasions, has admitted to his own use of large-scale derivatives as a means to execute investment strategies.” 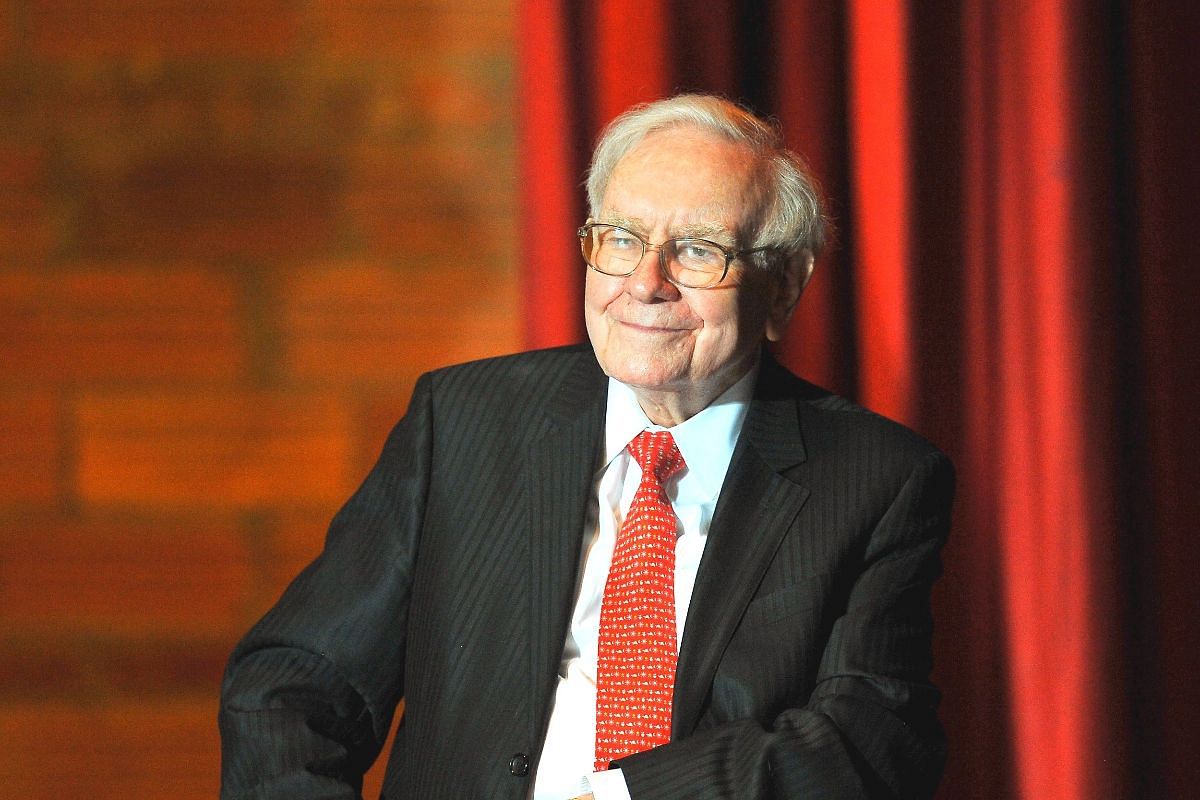 Why Warren Buffett Trades In Derivatives And Why You Shouldn’t

In the year 2003 alone, he held about $12 billion in FOREX contracts, betting that the US dollar will fall (he made more than 2 BILLIONS on that single trade).

So what kind of monthly return are you expecting to achieve?

I’m expecting to achieve whatever the market presents to me without much fight.

Traders can strain themselves pushing to meet a profit target daily or over a period of time.

Take what the markets gives.

True, but if Buffet and other high net worth individuals cannot even beat the market after 30 years of trading, why should we believe that retail (Futures/Forex/Stock) traders can do better?

Take what the markets gives.

Fact is, a trading system with clearly defined entry/exit rules cannot give us more than its mathematical expectancy, no matter what the market is doing.

That’s not how the profit sitting in the bank sees things.

Read somewhere that Jesse Livermore was a highly successful trader. Whom lost his fortunes multiple times.

Was he a good or bad trader?
Was his numbers poor?
Did he beat the market as they say?

It seems that our friend ynrao24 believes that a system with a low winning percentage (say 33% for example) is automatically a losing system.

Of course nothing could be further from the truth.

In fact, some of the best trend following systems rarely exceed 50% winning average.

Of course nothing could be further from the truth.

Indeed. Although a 44% and no TOS effectively guarantees a blow up at some point.

It seems that our friend ynrao24 believes that a system with a low winning percentage (say 33% for example) is automatically a losing system.

Of course nothing could be further from the truth

So true! Win ratio is such a misleading statistic. Sad the beginners fall for it all the time

In some instances, the aggressiveness of a strategy can be tamed by the investor.